GOLONDRINA YACHTWelcomes you on board - Galapagos Island Cruise

This special Galapagos Islands Cruise has everything you will ever need to make your stay pleasant and to make you feel at home.

Enjoy an exclusive tour on board the unique Golondrina Cruise in the Galapagos Islands. A motored Yacht that can accommodate up to 16 passengers in beautifully decorated, cozy double cabins made specially for you and your needs.

We invite you to discover everything the Enchanted Islands can offer, its uniquely populated habitat and exuberating flora and fauna in a trip you will never forget… 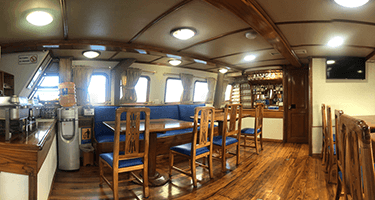 Golondrina Cruise cabins have been equipped to provide our guests a maximum comfort. The cruise has Air Conditioning system and a private bathroom with hot and cold water shower, sink and dressing table. The cruise has an ample dining room and leisure areas, Living Room, TV, Bar, Music System and Sundeck. We have snorkeling equipment and wetsuits available for rent. Our guests are our priority, we strive to making your experience magical. 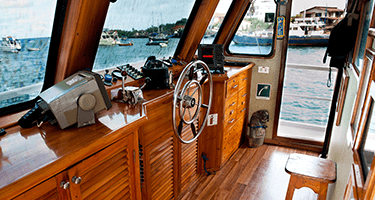 16-passenger capacity, 22.22-meters long, two KHOLER 13KW and 10KW generators. The Golondrina Cruise is a safe and comfortable first class motored Yacht that will let you visit the most beautiful sites in the Galapagos Islands and can get up to a cruise speed of 8 knots. 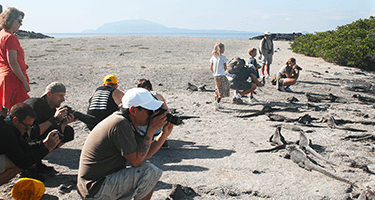 Our activities are designed for passengers seeking to experiment the diversity and uniqueness of the Galapagos Islands within a family-setting. We offer 4, 5 or 8-day tours which include hiking, swimming, snorkeling and small-cruise ferry service (Pangas). Book your reservation for special groups NOW! We accommodate student groups, family tours, academic or company trips and many more! Discover Galapagos with us! 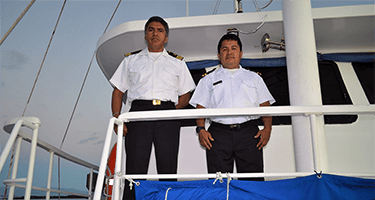 We want to make sure your Galapagos Islands experience is extraordinary! Our crew has over 20 years of experience. Start this astonishing trip with our highly qualified Captain who will guide the cruise to every destination, discover the Islands’ secrets accompanied by a naturalist bilingual guide and indulge on the exclusive meals prepared by Chef and culinary team. Our entire crew works to bring you professionalism, guarantee your safety and comfort so you can experiment the Galapagos' adventure. 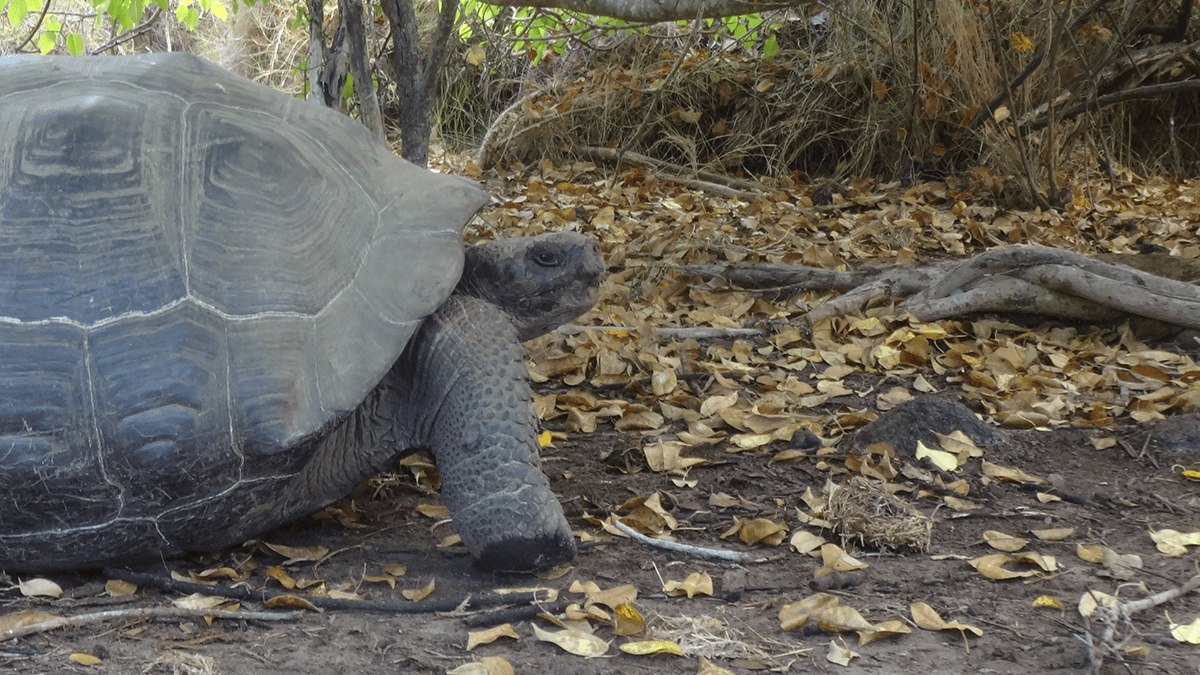 Delight in a 4 Day / 3 Night cruise of incomparable beauty, endless adventures and live a unique vacation experience in the Galapagos Islands. A trip that you’ll never forget!

Learn about thousands of unique species who call the majestic Galapagos Islands home! Discover how their evolutionary path was shaped across the centuries with this family tour packed with unforgettable experiences. 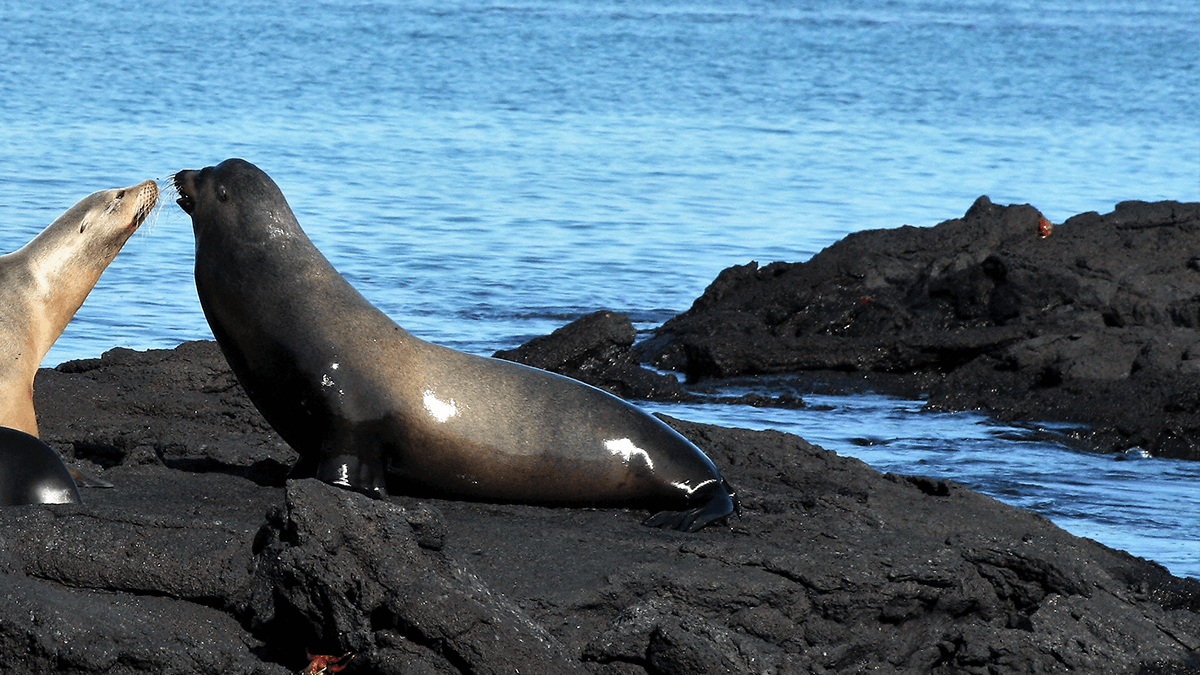 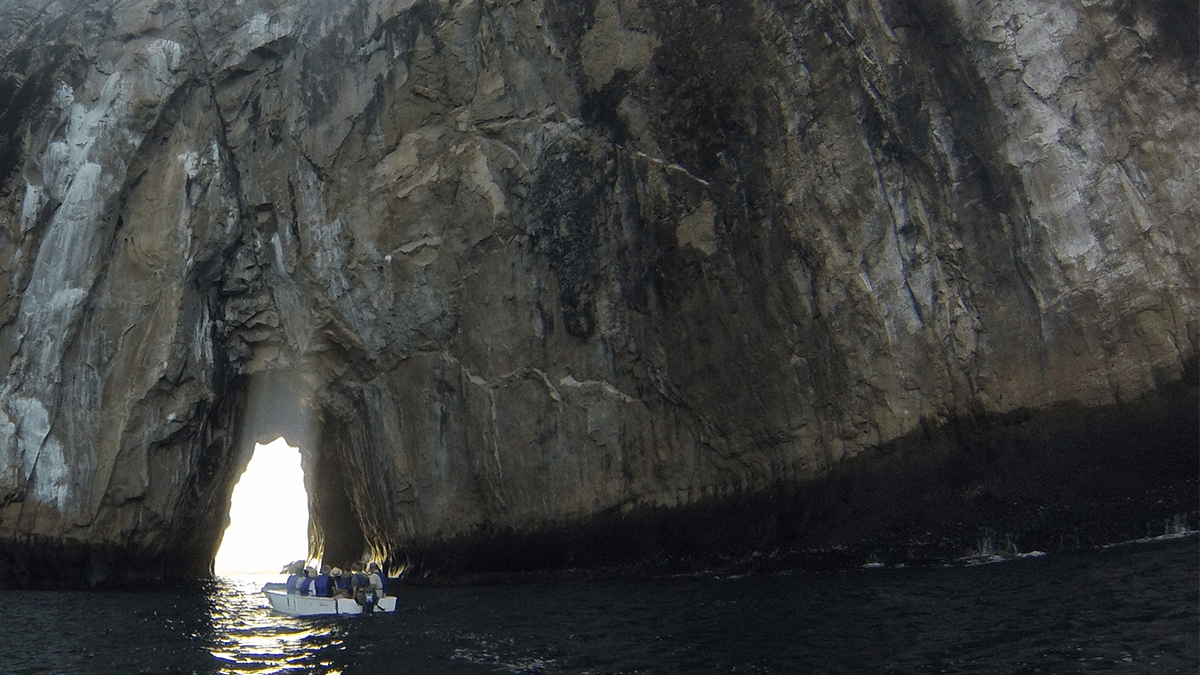 Find out first hand why the Galapagos Islands are considered a World Heritage Site with this week-long tour!

Ready to discover a Magical, Pristine and Surreal World? Golondrina Cruise take you to the most beautiful sites in Galapagos during an 8-day trip! 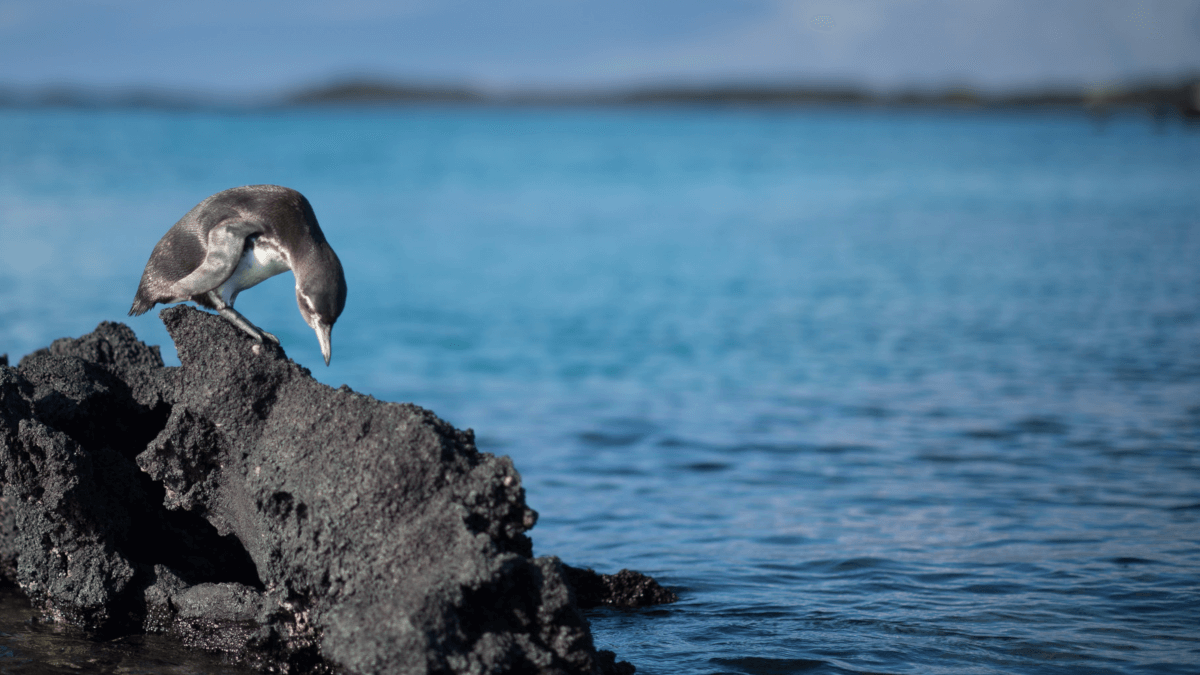 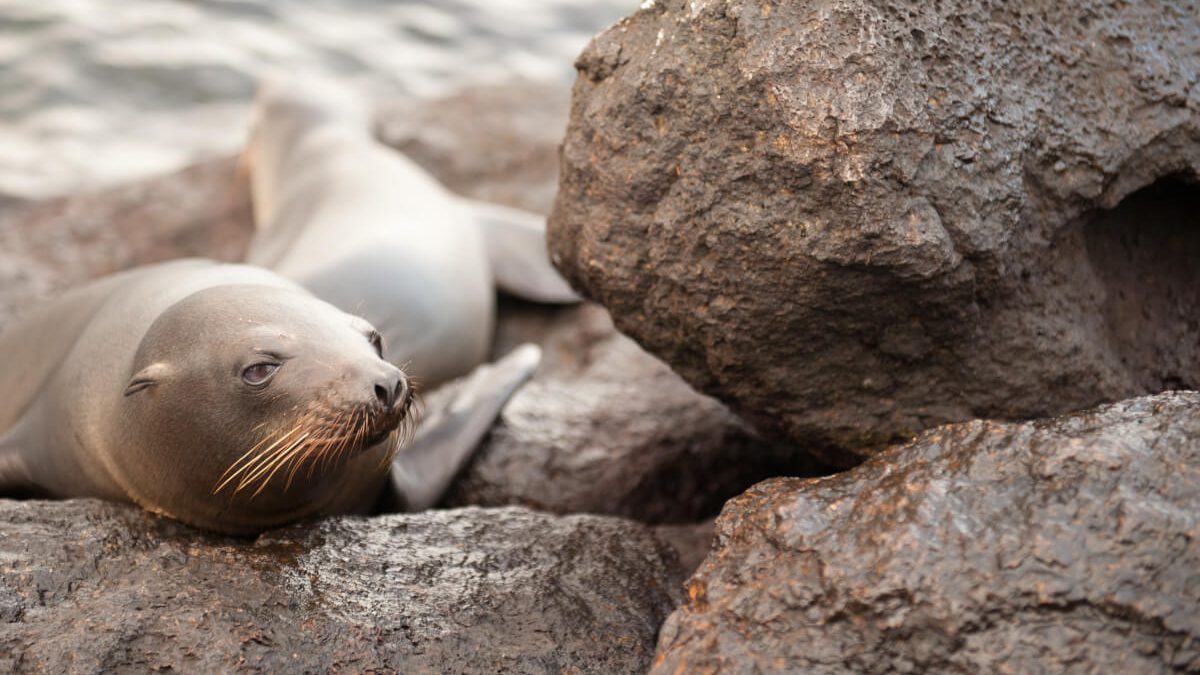 Live a one-of-a-kind adventure with our Cruise of the Galapagos Islands. Their spectacular geography and rich flora and fauna with captivate your mind.

In geological terms, the Galapagos are relatively young volcanic islands. The Name “Galapagos” comes from the Spanish word “galapago”; a riding saddle. The term was coined by the first visitors when the saw the giant tortoises whose shells resemble the saddle shape and it was used to name the tortoises and the islands.

On top of a virginal and unique environment; the islands also have a captivating human history. The Bishop of Panama, Tomas de Berlanga, was the first person on the islands in 1535. He arrived after his ship sailed from his country of origin towards Peru. Later on, English whalers arrived at the islands and for that reason some of the islands received English names. In 1832, the islands became part of Ecuador.

The well-known English Naturalist, Charles Darwin, visited the Galapagos Island for the first time in 1835 on board of the Beagle. He observed and recorded the magnificent adaptations the species had gone through on every island, which became the basis of his theory of Natural Selection on his famed book “The origin of the Species”.

See all the Islands
See species

Got Questions? We can Help!

All fields marked with an asterisk (*) are required 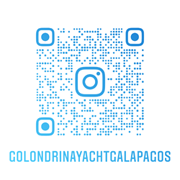 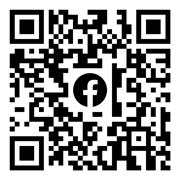